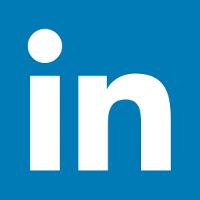 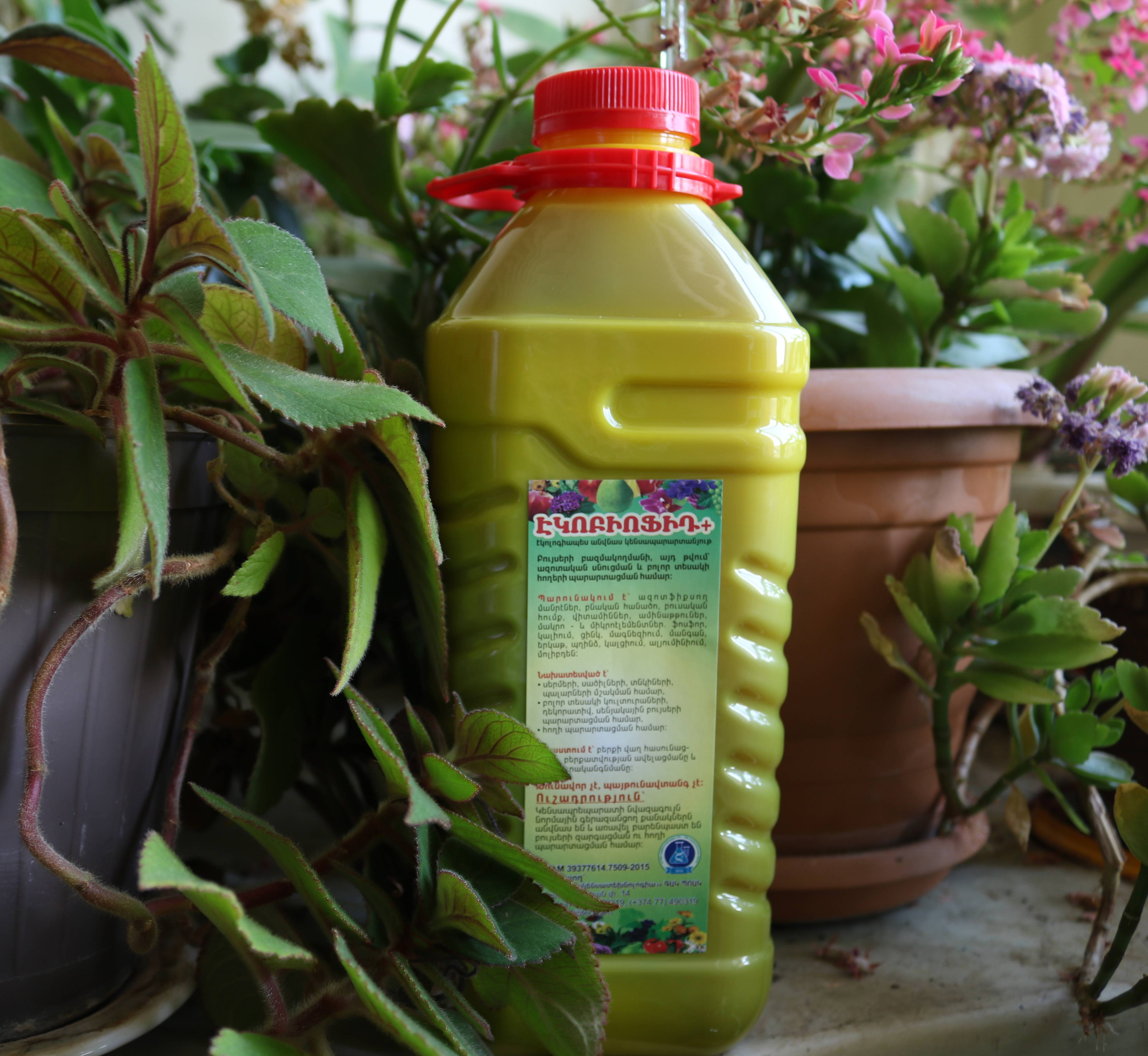 Based on the achievements of microbiology and biotechnology as well as on availability of the appropriate natural resources in the country scientists of “Armbiotechnology” Scientific and Production Center have elaborated technologies for production of ecologically safe fertilizers of a wide spectrum of activities that are produced in our country.

The proposed “Ecobiofeed+” biopreparation is based on a technology, which has no domestic or foreign analogs, fundamentally differs from the known ones for production of ecologically safe biofertilizer of multiprofile and prolonged action containing a complex of nitrogen-fixing microorganisms and zeolites. The preparation based on natural raw material also provides plants with macro and microelements, vitamins and protein amino acids.  The preparation remediates soils and ensures ecologically safe products.

The developed preparation and the method for its production were patented in Armenia.

Thus, use of “Ecobiofeed+”biofertilizer will ensure the efficient nitrogen enrichment of soil and it is expected to be one more step in solving an urgent global problem of organic agriculture resulting in ecologically safe foodstuff with improved taste and nourishing properties.

The preparation was large-scale tested on vegetable, industrial, fodder, fruit and berry, and ornamental crops. Biofertilizer was tested in a number of scientific institutions and farms of various regions of the Republic; confirmed its high efficacy and incontestable advantages as compared with ammonium nitrate used in agrarian industry of Armenia.

“Ecobiofeed+” is liquid from cream to dark brown color packed in 1.0; 5.0 litre bottles made of polymer materials.

The comparative economic effect of biofertilizer

The economic effect of biofertilizer application will be more than 50% plus 10-15% increase in crop yield as compared with saltpeter.

Irrigation demands are significantly reduced. Use of “Ecobiofeed+” will reduce the need of frequent watering and will save about 30% of irrigation water consumption.

Zeolite contained in the complex biopreparation will prevent leaching of nitrogen, potassium, phosphates and nutrient substances from the soil, thus reducing the rates of NPK consumption.

Reduction in the use of plant protection means – pesticides against pests and plant diseases.

Savings in transportation (2 bottles of biofertilizer, per 5 litre, are consumed for 1 ha while in the case of ammoinium nitrate 6-8 bags are required).

Practicality and utility of the application. Reduction in labor expenses. May be introduced into soil in the process of cup, furrow, drop, rain watering as well as by small-scale or machine sprayers.

Tests were conducted on the effect of “Ecobiofeed+” biofertilizer on germination and seed germination, growth of root and above-ground parts of plants; on bacterial pathogens of vegetable crops and inhibition of growth of phytopathogenic microflora; on crop yields of vegetables and melons.

The biopreparation was successfully tested on different plant cultures both in greenhouses and in field conditions as well as it was tested in the Research Center for Vegetables and Technical Crops MA RA. 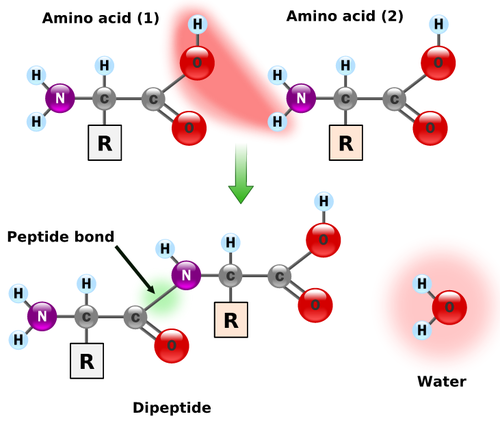 Based on the achievements of microbiology and biotechnology as well as on availabilit...

The production of natural plant oils for food, medical-preventive and cosmetic purpos...